Thousands of President Trump’s supporters stormed the US Capitol to bring a violent halt to the formal confirmation of the November Election Results in which President-elect Joe Biden defeated Donald Trump. However, the president has repeatedly and falsely claimed he would have won the election if not for widespread voter fraud. The violence erupted on Wednesday after Trump urged his supporters to “take back the country”.

These are the key points of the US Capitol Hill Seige: 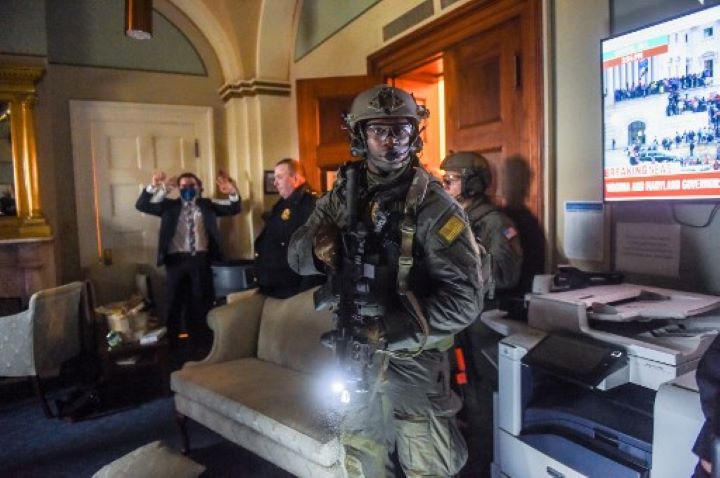 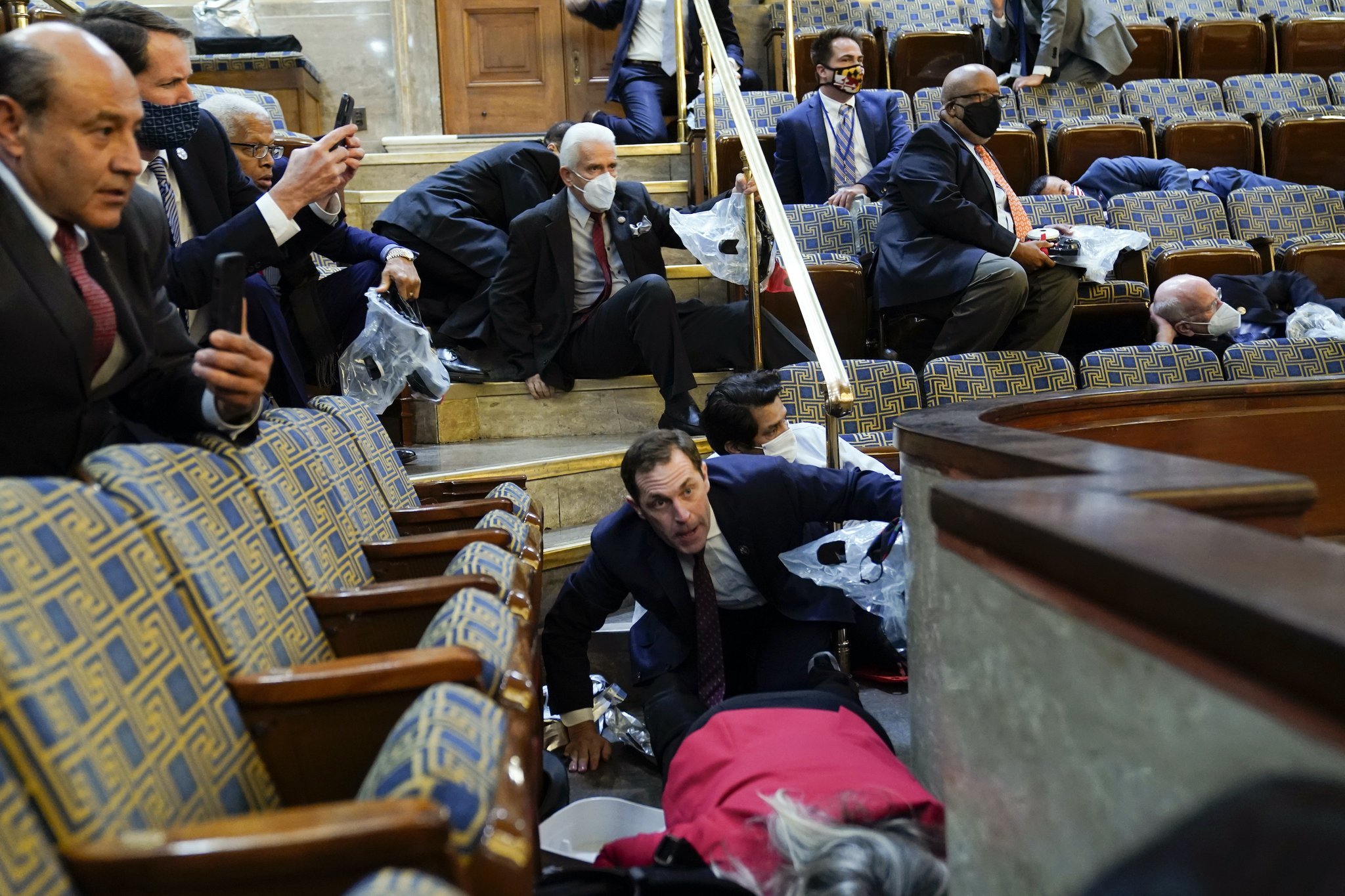 Twitter CEO Jack Dorsey Admits To Setting ‘Harmful’ Precedent With Trump Ban, Here is Why He Referred to as It Their Failure