Celebs Anita Hassanandani and Rohit Reddy are all set to embrace parenthood. They are expecting their first child. In October, the actress had made the big announcement on her Instagram handle in the most adorable way. These days mother to be Anita Hassanandani is a sight to behold in her maternity pictures which she has been sharing on social media. The actress is beaming with joy and the glow is very much visible on her face. Anita has shared a picture in a swimsuit flaunting her baby bump and she looks delightful.

In the picture, Anita is wearing a black swimsuit and captioned it as ‘They got it all wrong…We women are the real ‘HEROES’ End of story.’ The photo shared by the actress immediately went viral. Her husband Rohit Reddy commented, ‘Now that u r in the proper attire, lets go to Goa.” her former co-stars from Yeh Hai Mohabbatein, Karan Patel wrote, ‘Totally agree.’ Raj Singh Arora also wrote, ‘Always’. Recently, the actress also went on a mini-vacation with her husband.

The couple is often seen posting pictures together on social media platforms. 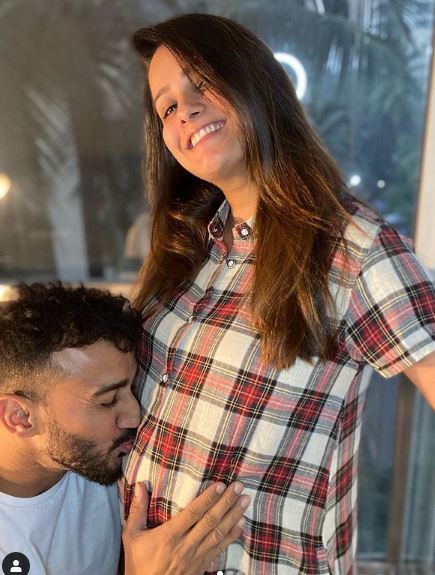 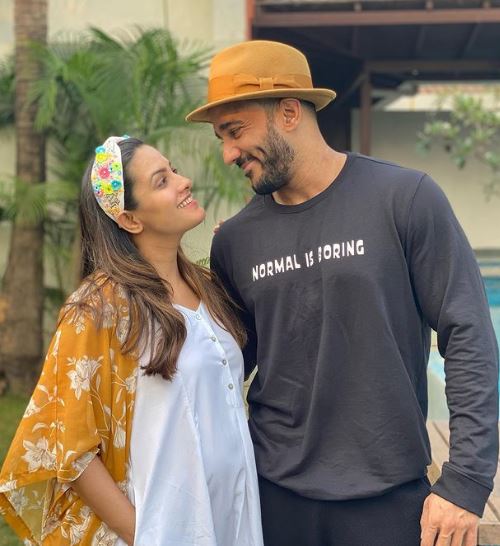 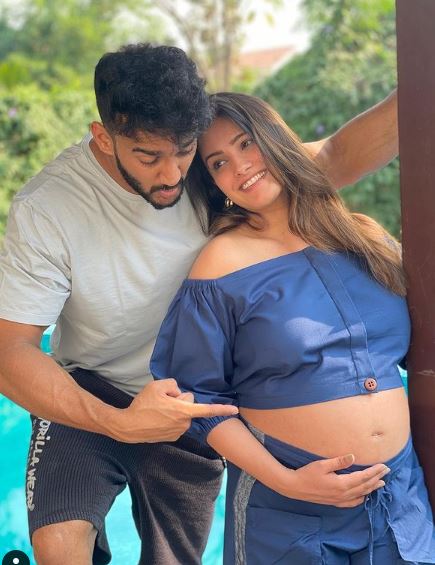 Anita and Rohit had announced pregnancy through a video that relived their journey. The announcement came ahead of their seventh marriage anniversary. The couple got married in 2013 in Goa.