Bollywood filmmaker Anurag Kashyap’s daughter Aaliyah Kashyap is one of the most popular star kids on the block. Although, she is yet to make her acting debut, the 19-year-old enjoys a significant fan following on social media. Aaliyah is quite active on Instagram and she keeps on sharing photos on the platform. The star kid has now grabbed eyeballs with her latest pictures with boyfriend Shane Gregorie.

Aaliyah posted two lovey-dovey photos with her beau on her Instagram story. In one of the snaps, she can be seen sharing a lip kiss with her boyfriend while twinning in yellow outfits. They locked lips in front of a beautifully-lit Christmas tree. In the second photo, the couple posed together while striking a pose for the camera. Check out the photos which are making waves on social media! 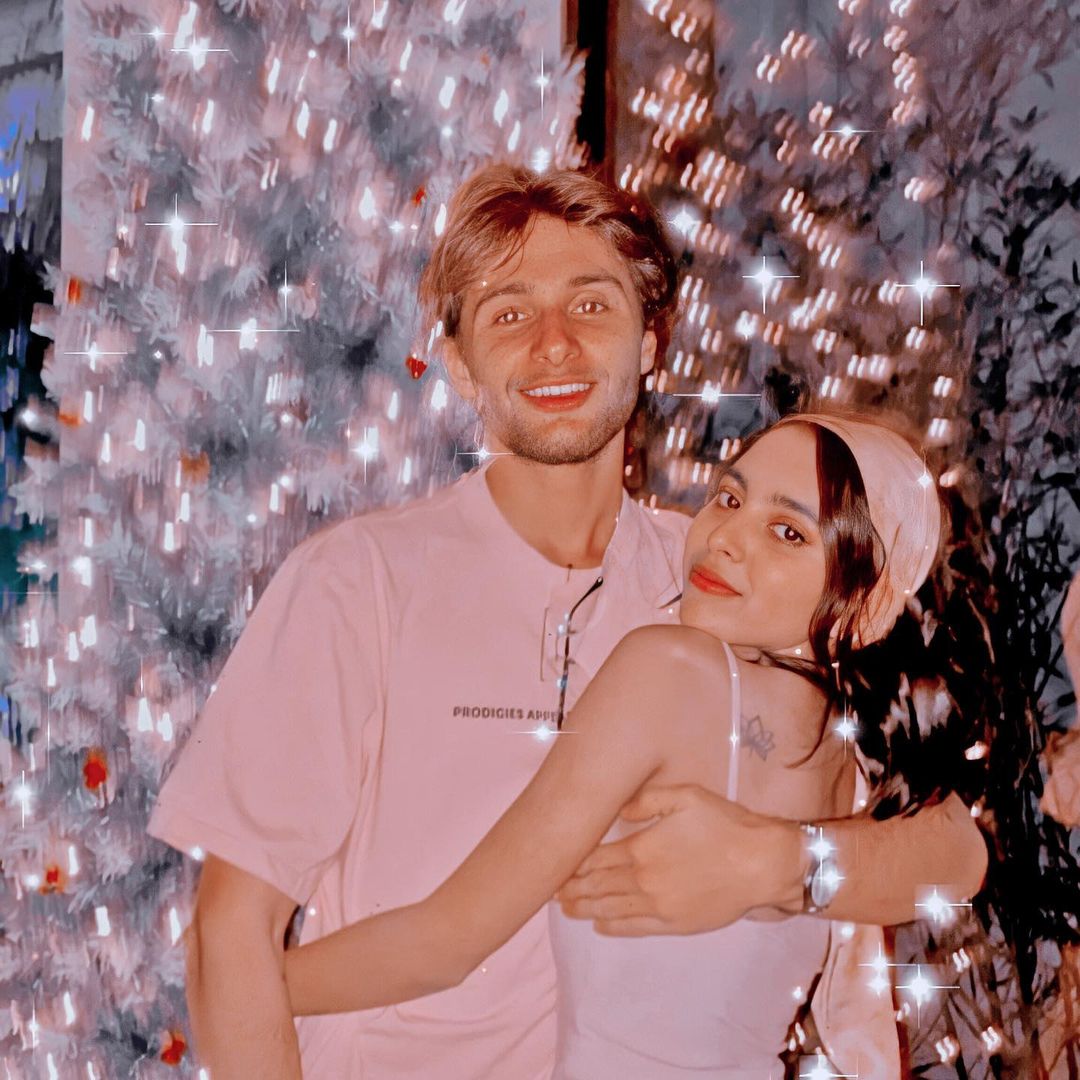 Aaliyah has emerged as a social media sensation, all thanks to her photos and videos. She often treats fans with her videos featuring her boyfriend Shane.

Aaliyah, who is the daughter of Anurag Kashyap and his first wife Aarti Bajaj, has over 166k followers on Instagram. Her photos often go viral on the internet.

Talking about Anurag Kashyap, the filmmaker will be next seen in Vikramaditya Motwane’s ‘AK vs AK’. The film co-starring follows a director, who kidnaps the daughter of an actor and shoots it as thee father searches for his daughter. The black comedy thriller will premiere on Netflix on December 24.

Earlier this month, Anurag and Anil engaged in a ‘Twitter war’ before the release of the film’s trailer. Their ‘feud’ turned out to be a promotional stunt for their movie. The trailer has received a good response from the audience as it provided something different on the platter than other films and web series.

Watch this space for more updates!